For many, a defensive driving class is just a means to get a discount on your auto insurance, or worse, remove points from your driving record. I was in the latter situation. Bad luck and a failure to pay attention to the posted speed too many times put me in a position where taking a defensive driving course was a practical necessity. But I’m glad I did, and not just for the sizable discount it offered to my monthly rates or the relief it brought to bringing down my record. Regardless of your reason for signing up, there are plenty of good reasons why you should sign up for a defensive driving class.

I used to consider myself an educated driver. I first got behind the wheel nearly two decades ago, and I’ve spent years driving professionally for local courier companies. Imagine my shock when I sat down in the classroom to find myself learning that the fundamentals I thought I knew were just a fraction of the real story. The way in which crash adaptation techniques change according to a whole host of different conditions, in particular, took me by surprise.

2. It Increases Your Situational Awareness

How much attention do you really pay to the drivers around you? A defensive driving course can fundamentally change how you look at the world around you. There’s something zen in the way they teach you to think, in learning to anticipate the actions of the drives around you and prepare yourself accordingly. My defensive driving course has made me a safer driver, but it’s also made me a more efficient driver, as I can more effectively understand the flow of traffic and position myself to avoid slowdown and reduce getting stuck behind irrational drivers.

3. It Helps Off the Road Too

While a huge portion of defensive driving programs are dedicated to becoming a safer driver, there’s a whole host of practical information for how to deal with situations unrelated to other motorists. This includes details on what to do if you become the target for a carjacker or have to deal with a medical emergency while you’re in the middle of the highway. These might not be daily occurrences, but this kind of information is always useful to have.

4. It Makes the Roads Safer For Everyone

This one may seem obvious, but it needs to be stated. Driving has become such a mundane part of many of our lives that we can become complacent in our habits. But while you may be confident in your driving skills in ordinary conditions, how prepared are you to act when the worst happens? Whether you’re dealing with extreme weather conditions or reckless drivers you’re sharing the road with, the difference between an accident and a miss can sometimes mean the difference of a split second. Conditioning yourself to take into account the practices taught in a course may seem like overkill, but you’ll come to appreciate it the next time things get rough.

5. It’s Not Really a Hassle

I wasn’t looking forward to my defensive driving course at all. It had been years since I’d graduated from college, and the last thing I wanted to do was pay someone for the privilege of letting me sit in a classroom and lecture. I didn’t need to be concerned. Most classes are under $100, and some of them are as short as three hours in length. The curriculum is engaging, and it’s likely much less of a burden than you would have imagined.

6. The Savings Are Real

Many insurance providers offer incentives to reduce your Greenville auto insurance rates by as much as 10% when you take a defensive driving class. But that’s not the only financial benefit. Many cities and states, like South Carolina, are willing to dismiss a traffic ticket in return for taking a defensive driving course, which can save you money upfront and also reduce spikes in your insurance premium due to your driving record.

View all posts by stthomas 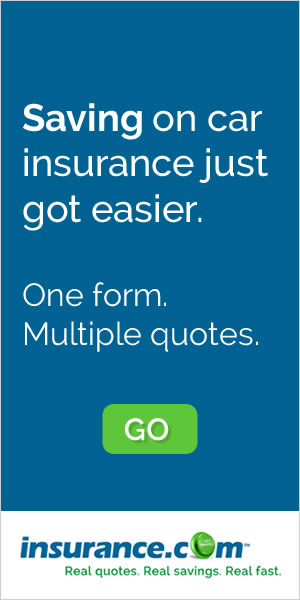